When You Believe: The Musical World of Stephen Schwartz tickets 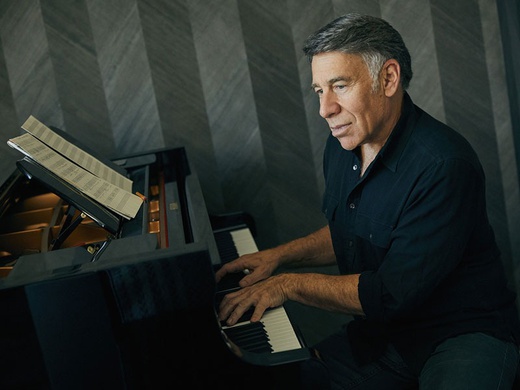 When You Believe: The Musical World of Stephen Schwartz

Stephen Schwartz is the multi-award winning creator of an extraordinary catalogue of songs for stage and screen. He’s written both music and lyrics for shows and films including Wicked, Godspell, Pippin and for DreamWorks Animation The Prince of Egypt, as well as lyrics for Disney’s The Hunchback of Notre Dame, Enchanted and Pocahontas, among many others.

He is the recipient of three Academy Awards, four Grammy Awards, a Golden Globe and an honorary Tony Award. His songs include ‘Defying Gravity’ and ‘For Good’ from Wicked, ‘When You Believe’ from The Prince of Egypt, ‘Meadowlark’ from The Baker’s Wife, ‘Day By Day’ from Godspell and lyrics for ‘Colours of the Wind’ from Pocahontas.

This special gala evening at the London Coliseum welcomes Kerry Ellis, Louise Dearman, Gary Wilmot and the current companies of Wicked and The Prince of Egypt, with the sixty-piece BBC Concert Orchestra conducted by Alfonso Casado.

As Wicked’s Elphaba might say, ‘It’s time to trust your instincts, close your eyes and leap…’ into the musical world of Stephen Schwartz.

No refunds or exchanges available after purchase.